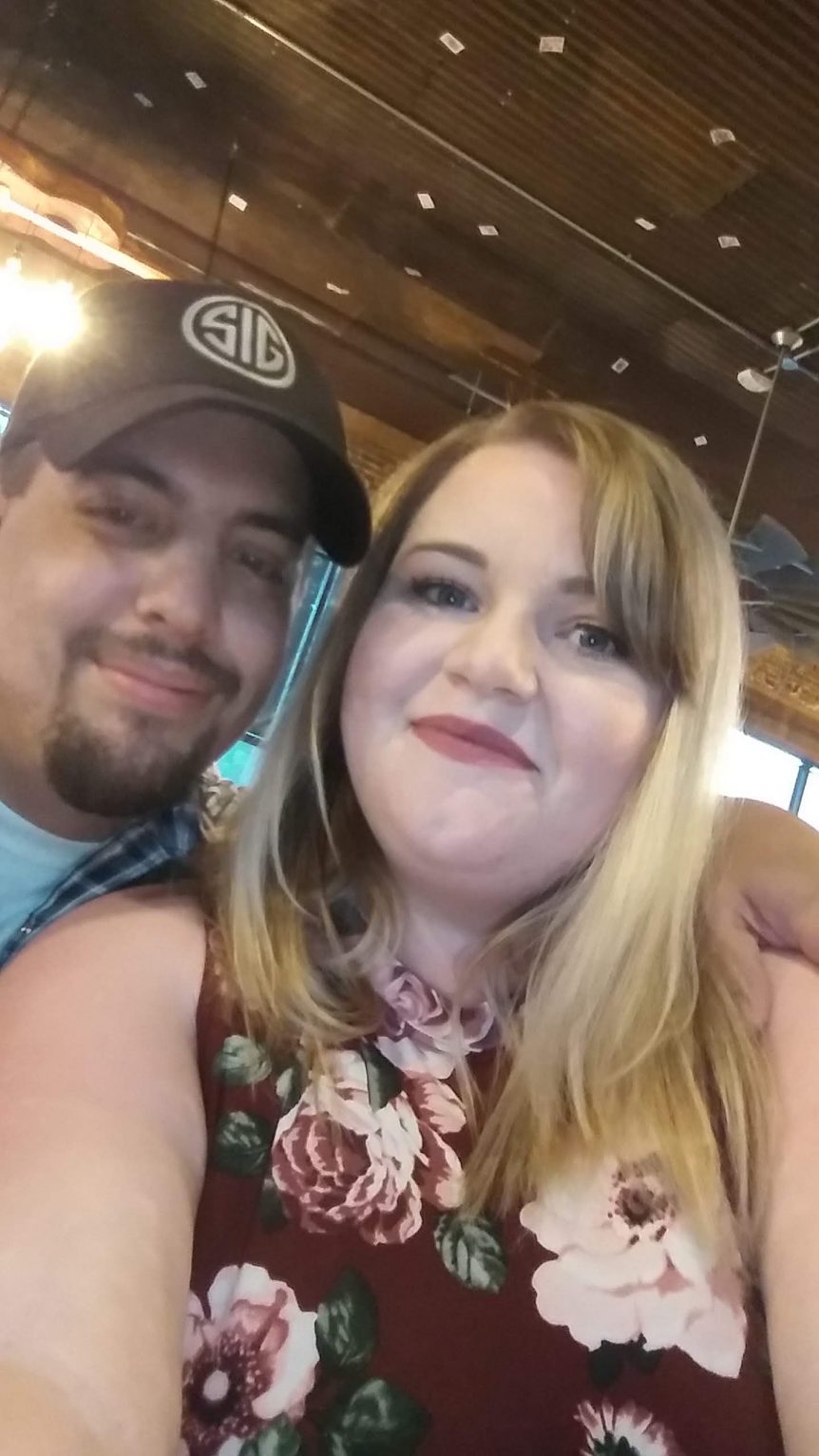 Christy Smith has been a dedicated team member for over 6 years in the marketing department. She has worked almost in every marketing position we have, including 4 years as the Assistant to the Marketing Director. When the marketing director position became available, she was the absolute right person to put into that position. This is why she’s this quarter’s Employee Spotlight.

Christy grew up in a small town just outside of Beaumont, Texas called Silsbee. In high school, she really enjoyed choir. She participated in concerts, competitions, and even won a few medals in Solo & Ensemble. Early in her high school career, she entered the workforce where she developed a great work ethic and strong leadership skills. Even in these first few jobs, she quickly rose up to shift leader.

When she was 19, her mother moved to Texarkana to be closer to family, and a few months later, Christy moved as well. She continued to grow and work in different job opportunities in Texarkana. After working retail in the local mall, she applied to become a part of our call center at Ocean Canyon Properties. In April of 2019, after 4 years of being the assistant to the Marketing Director, the position of Marketing Manager became available and she clearly was the best fit for leading this team. She has continued to lead and motivate her team through her optimistic attitude.

Her favorite part of the job, outside of motivating her team, is graphic design. Almost all of the design projects around the company have been designed, proofed, or critiqued by her.

Outside of OCP she enjoys tent camping in the foothills of the Ozarks, where she found a peaceful spot just beyond a waterfall where her husband fly-fishes. In her free-time she also enjoys photography, Photoshop, and singing. She also enjoys playing with her cute kids, a 4 year old girl named Keiryn and a 5 year old boy named Kylar. We are blessed to have Christy as a part of the Ocean Canyon Team.