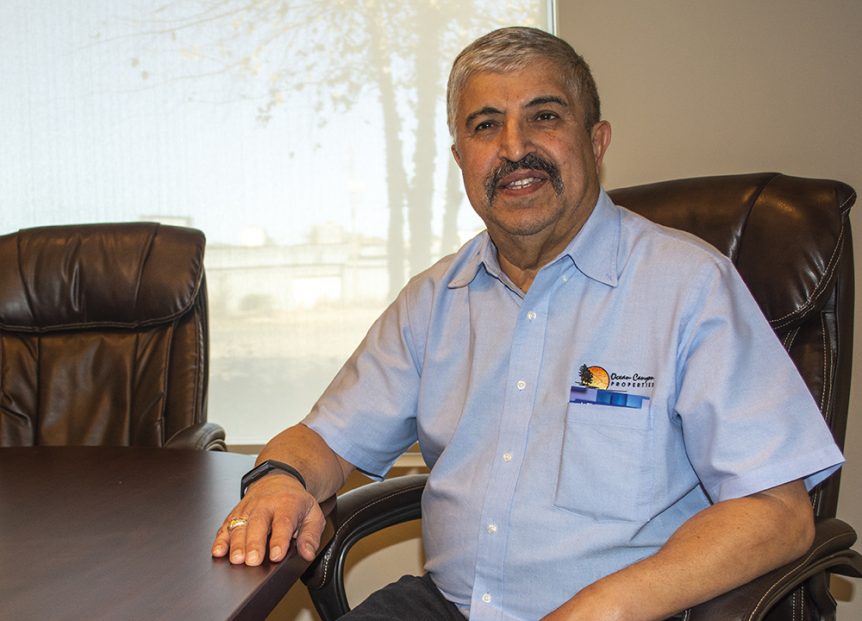 Over the course of the last 40 Mike Pournoury has encountered people from all walks of life. He has been able to be a part of people’s lives across all 50 states and over 40 countries. Within these same he has found Christ, gotten married, had children, worked hard, graduated from college, started two successful companies, employed a lot of great people, and made a lot of friends.

Growing up in a family with seven brothers and a sister, Mike began his work life at an early age. His father owned a dry cleaners business and it was there that Mike began working when he was 12. Later, to help pay for college, he sold shoes and knives. And, as surprising as it may be, he would enter game shows to win a little extra money as well! When he wasn’t at work, Mike loved being in the outdoors where he enjoyed fishing, hunting, playing soccer, or playing tennis with his friends. On special occasions, though, he would head offshore in pursuit of gamefish.

During his collegiate summers, Mike and a group of his closest friends would go camping deep into the North Carolina woods. And it was there that his passion for the camping and the outdoor recreation business took hold. Even today, he and these same friends still get together each year and go camping…at one of OCP’s resorts!

In the spring of 1979, after graduating from The Citadel Military College in Charleston, South Carolina, Mike began work as a membership salesman for National American Company (NACO), a company which is now known as Thousand Trails. His remarkable success in introducing families to the many benefits of membership camping resulted in his quickly becoming the V.P. of Sales for Thousand Trails. After a number of years helping TT to continue growing, he moved to the southwest and formed his own consulting business. And in 2007, after 28 years in the industry, learning all the do’s and don’ts, he and his new business partner, Peter Graffman, formed Ocean Canyon Properties. In 2008 they purchased Millwood Landing, Tres Rios Abita Springs RV Resort. And now, ten years later, they (with God’s help and inspiration) have guided the company to the OCP system which we all know and enjoy.

Mike met his wife, Amy, on Valentine’s Day while attending church. Between they have three children and two grandchildren. Outside of camping and traveling together Mike and Amy most enjoy spending time with their grandchildren. If you ever walk into his office you will know of this strong family tie…it is decorated with their artwork!

God has blessed him with a lot of wonderful members and coworkers, which are the foundation of Ocean Canyon. His wish to each person he meets is that we pray for our country, for a peaceful 2019, and for a great year for Ocean Canyon Properties. God bless us all!!!